The 1960’s were more than unique; they were without parallel. From
rock and roll to the space program, drugs to free love, the Vietnam
War to civil rights, equality for women to the assassinations of
beloved leaders, they forever changed an entire generation. The
Crusaders is a collection of stories... that ignores most of that. 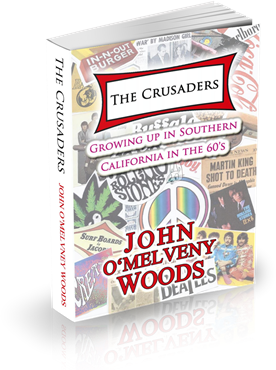 Three years after his triumphant return from Treasure Island, Jim Hawkins
learns that Long John Silver has been captured and sentenced to hang. Jim's
fateful decision to help Silver propels them into a dangerous search for the
greatest treasure of all time - The Pharaoh's Gold! 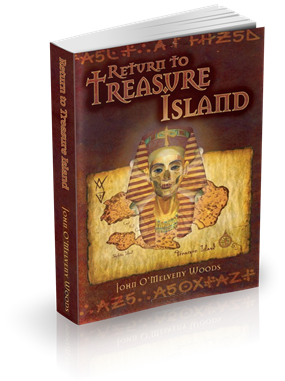 A chance discovery in 1985 leads historical researcher Ron Pastore
on an adventure that reveals startling new evidence that shatters
history's version of the life anddeath of the world famous
outlaw Jesse James. 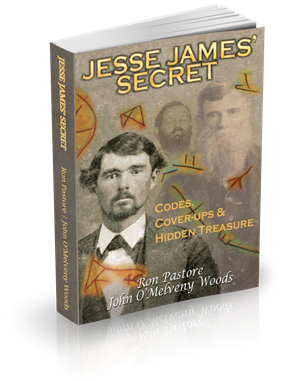 Searching archeological sites and studying unexplained artifacts from
around the world, The Seekers are trying to discover, decipher and
understand mysterious messages left us by our ancestors.. 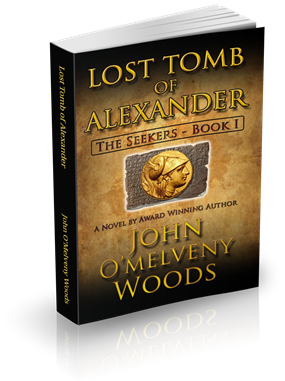 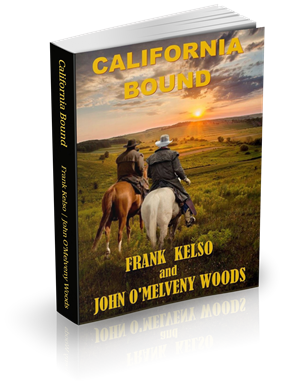 John O’Melveny Woods has been writing television and movie scripts, online articles and books since attending USC School of Cinematic Arts. His books include 10 Minute Win, and Return to Treasure Island, a sequel based on the original Robert Louis Stevenson classic, Treasure Island. He created and Executive Produced Jesse James Hidden Gold, which aired on the History Channel and is based on his book Jesse James Secret. His latest releases are an action/adventure novel called The Seekers – Lost Tomb of Alexander, and a memoir titled The Crusaders.